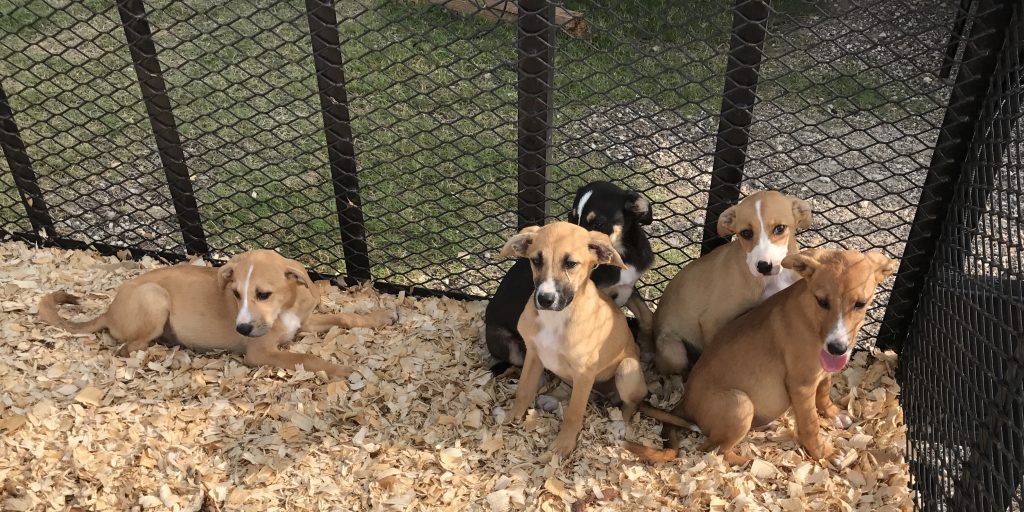 Hopkins County Sheriff’s Office received a call about possibly malnourished dogs in a cage on the side of County Road 4952. Officers observed five puppies alive and one dead puppy. The puppies appeared malnourished with hip bones and ribs visible through the skin. The puppies were crying. There was no food in the cage and only green colored water. The dead puppy appeared to have been eaten by the other puppies for food.

Officers obtained a seizure warrant for the puppies. Officers seized the dogs and placed 44 year old Cody Ray Self under arrest for Cruely to Animals Non-Livestock. Self is being held on a $2,000 bond. The puppies were placed in a cage and given food and water. SPCA was contacted to take possession of the puppies. 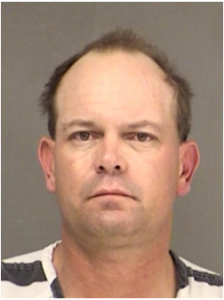