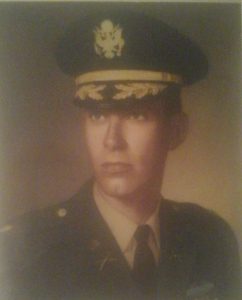 Graveside Inurnment for Retired Lieutenant Colonel Gene Henry Tosh, age 80, of Sulphur Springs will be held at 9:00A.M. on Friday, April 7, 2017 with military honors at DFW National Cemetery.  There will be no visitation.

LTC. Tosh passed away Tuesday, April 4, 2017, at his residence. He was born on October 3, 1936 in Stanford, Texas to Wallace E and Kathryn L (Cook) Tosh.  He married Carolyn Sue Hamilton on July 20, 1985 in Arlington, Texas.  Gene was a member of the Barbwire Halo Cowboy Church of Gilmer, Sulphur Springs VFW and American Legion.  LTC Tosh was Green Beret, Infantry Officer and a Parachute Jump Master.

Memorials can be made to Barbwire Halo Cowboy Church, Gilmer, Texas.