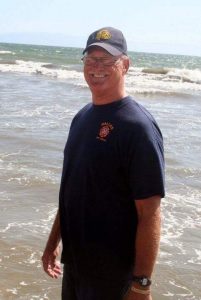 We are searching for Michael Chambers, 70 years of age, he is described as 6’3”, 225 lbs, balding with gray hair and was last heard from by his wife over the phone on 03-10-2017 at approximately 8:00 a.m. Upon arriving home at around 7:00 p.m. last night the family called the Sheriff’s Office and reported him missing.

Deputies searched the residence and based upon evidence at the scene it is believed that Michael Chambers may be in danger. Michael Chambers suffers from no medical or mental disabilities and his location is unknown at this time.

Anyone with information on the location of Michael Chambers is asked to call the Hunt County Sheriff’s Office at 903-453-6838 or 911.