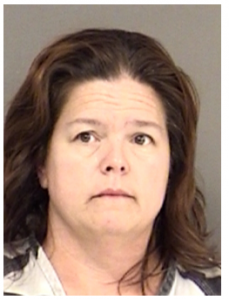 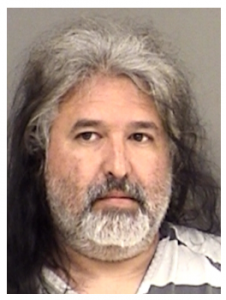 Special Crimes Unit detectives were contacted by the Fugitive Task Force out of Arlington, Texas regarding multiple warrants on two subjects. SCU gained intel about the location of the fugitives and gathered an arrest team which made the arrest in Saltillo without incident. 44 year old Jesus Jacobo and 44 year old Hollie Jacobo were both arrested on an aggravated assault of a child warrant from Arlington PD. Hollie Jacobo being held on $100,000 bond and Jesus Jacobo faces two charges each carrying $100,000 bond.